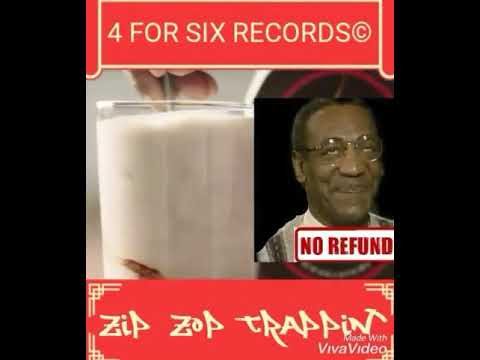 My favorite RSD title this year isn't getting mentioned by anyone here so I needed to share it, along with why I love vinyl

The record is called RPM Turntable Baseball and it's an actual game you can play with the record. Last year something similar came out using Football but this one seems much cooler. Only the first store I went to this morning had a single copy of this, other than that I haven't heard or seen a word about it. It's on blue vinyl and includes a scorecard that you can see in the following pic that also includes the sleeve and record itself, check it here
The game is played by dropping the needle at random points and seeing what plays.
Between people being upset about not getting what they wanted, frustrated store owners and employees, frustrated fans and anger toward those who flip records....it's fantastic to get something that reminds me about why I like vinyl.
This record is the definition of fun and really cements my love of odd/quirky things that may not be worth a ton, but are infinitely more interesting than anything else released today.
Some other favorites in my collection include a record containing a Bitcoin wallet, Jack White's Lazaretto (not even rare, but infinitely fun) and any of my records about politics, the future, technology, sports, professional wrestling, CB Radios and so many other random topics. Owning Devastatin Dave, The Turntable Slave's "Zip Zap Rap" and The Singing Doctors album "Keepin You In Stitches" are insanely fun too and make me smile.
The other recent favorite I received would be the sealed (and even opened) Tom Lehrer records that my girlfriend gave me on Christmas. I have tons of recent reissues, limited pressings and colored vinyl but those Lehrer records are so damn cool to me because how much I fell in love with a somewhat obscure artist 50 years after they were recorded.
My next foray will be vinyl zoetropes and Edison Wax Cylinders. There is so much cool and interesting stuff out there that can shock you way more than whatever was released today.